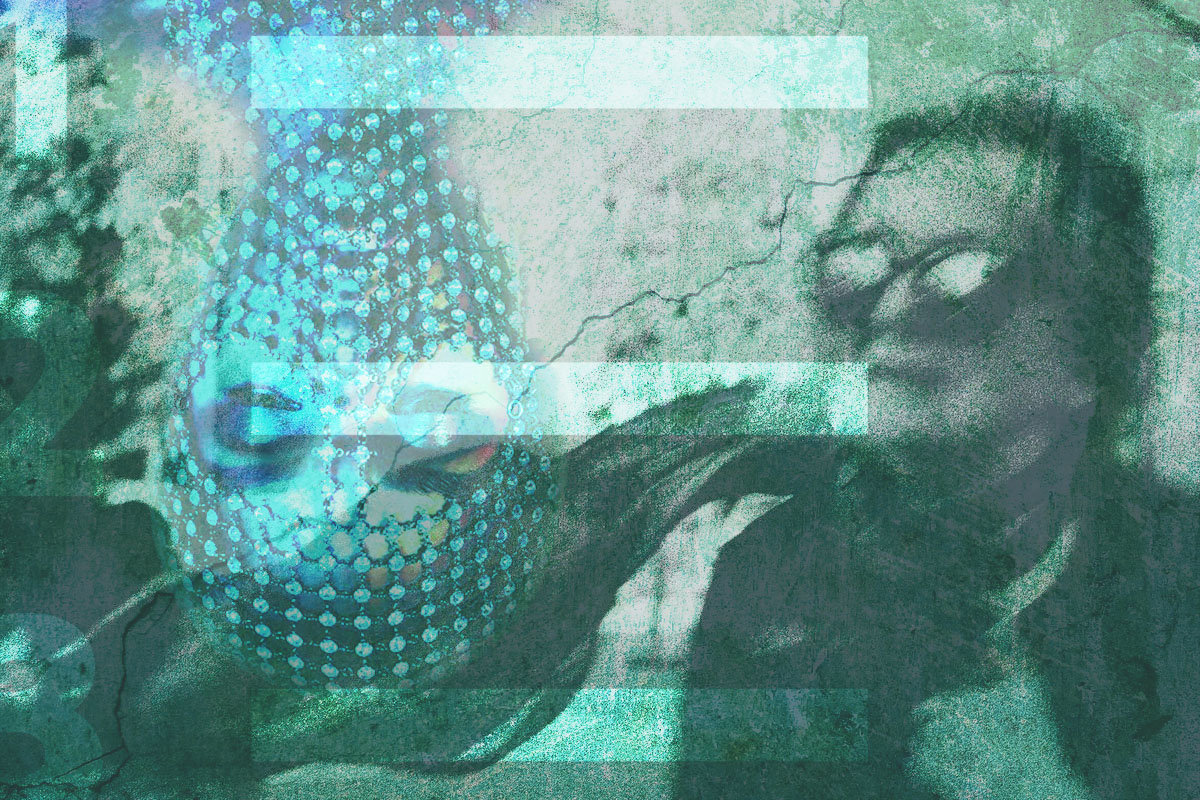 And, at long last, here we are: my albums of the year for 2018. These are my absolute favourites from the 420+ albums released in 2018 that I listened to this year. As always, narrowing my list down and attempting to order the records on it was nearly impossible and on any given day several of these records could switch places and move around. So I’m not sure that the numbers beside each record mean much, but I am sure that they all deserve to be on this list.

First off, I’ll list my top 10 albums of the year, followed by my honourable mentions. Then I offer a deep dive into my top albums of the year. To round out the post, I’ve also included a list of all 42 albums that ended the year with my top rating (you can read more about that here), meaning they are among the best records I listened to all year.

Beside each album is a Play Button that will either take you to a full album stream or a single from the album. And if you’re looking for a playlist of all these albums (including my Honourable Mentions), here’s a Spotify Playlist. I hope you enjoy reading and listening to this post half as much as I enjoyed thinking about, obsessing over, writing and re-writing it.

These albums were in my top-10 at one point and I’m not convinced they don’t belong there now. These are all excellent, innovative albums that are more than deserving of a listen.

Deafheaven’s fourth album is incredible. Released all the way back in February, this record sunk its hooks into me and hasn’t let go since. I wasn’t a huge fan of Deafheaven’s earlier records, and only really loved a couple of tracks from each, but the growth and development displayed on Ordinary Corrupt Human Love pushes them into a different stratosphere. The vocals have been mixed down compared to their earlier releases, which really allows the instruments to shine. The aggression/anger of the vocals is perfectly offset by the more harmonious and melodic instrumental passages, and they blend beautifully in the louder/more raucous sections of the album. One of the best post-metal albums released in a long, long time.

The contrast between the instrumentals  the vicious vocals mirror the albums central existential concerns. The album struggles to feel hopeful, to hold on to the belief that there is a better life beyond existential ennui and depression, but frequently gives in to the gloom and desolation. Recalling the attempted transcendence of Ginsberg’s “Sunflower Sutra,” “Honeycomb” tries to look to a brighter tomorrow:

But this is mere affectation, desire unfulfilled and incomplete. Within a stanza the field of flowers – now explicitly sunflowers, recalling the “skeleton thick” sunflower stems of Ginsberg’s poem – are a noose around the neck of love:

This is another record that was released early in the year that hasn’t come out of my rotation since I first heard it. Lead singer and songwriter Shannon Taylor has proudly declared that, “Emo’s not a phase.” before going on to add: “I think it’s really corny when people write off forms of artistic expression. I feel like a freak saying something like that to someone in an interview, but people say shit like emo’s dead or rock music is dead, man…not as long as I’m alive!” awakebutstillinbed’s debut record is a near-perfect fusion of emo and its related genres (screamo, post-punk, etc.), tied together by Taylor’s highly emotive vocals and songwriting:

we rip and tear ourselves apart, and then we’re stripped of any context, but why? the same rules apply: if you think youre fine, i won’t call it a lie, but where’s that leave us? who’ve done all we can? wrecked our lives to reach a goal we weren’t built for and now we’re slowly healing?

Clocking in at nearly 2.5 hours, Kamasi Washington’s double album (or 4X LP!) is a masterpiece of modern jazz. Split into two halves, according to pre-release album materials: “The Earth side represents the world Kamasi sees outwardly, the world that he is a part of.” The second side of the diptych, Heaven, “represents the world he sees inwardly, the world that is a part of him.” Or, in Washington’s own words: “The world that my mind lives in, lives in my mind.” The saxophonist and band leader deftly spans multiple genres, time periods, and philosophies, while managing to hold them all together in a sprawling album that speaks in a unified voice.

The album opens with Washington’s take on the Bruce Lee soundtrack classic “Fists of Fury,” boldly announcing that, “Our time as victims is over / We will no longer ask for justice / Instead we will take our retribution.” This sets up the difficult balance between the material world with its attendant suffering and the internal nature of struggle itself. As Washington told Stereogum: it is “really about the internal nature of struggle and how we have power to overcome that struggle. It’s eternal. It never ends. It’s perpetual.” A difficult task for any artist, surely, but this album proves Washington’s up to it.

The Guardian’s review of Double Negative calls it “the sound of the world unravelling” and they’re not far off. While the sonic scape of the album feels like a clear evolution of 2015’s Ones and Sixes and producer BJ Burton’s other recent masterpiece, Bon Iver’s 22, A Million, the lyrical content of the album feels as though it’s looking back and reflecting on 2007’s Drums and Guns. On Drums and Guns, Low attempted to take stock of the ongoing wars in Afghanistan and Iraq, and Double Negative feels like the band looking back on that period and realizing that most of the hope they expressed then was misplaced. On “Breaker” from Drums and Guns, Alan Sparhawk and Mimi Parker sing:

There’s gotta be an end to that

Fast-forward ten years and the state of things has only deteriorated further. There seems no longer to be any feeling that the depths have a bottom, that despite the current chaos and violence there is some end in sight. Double Negative translates the violence from a cultural level to the individual level, where it has almost become mundane and banal. On “Always Trying to Work It Out,” the act of even approaching someone seems like too much to bear: “I saw you at the grocery store, / I know I should have walked over and said hello […] / I didn’t want to slow you down so / I figured I should let you go.” I can’t help but see the despondency on “Dancing and Blood” as a direct response to the concerns and themes of Drums and Guns:

What could I say?
Taken aback
All that you gave
Wasn’t enough

I can’t stop writing about this album. And yet, I still don’t really know what to make of it. I do know, however, that it has burrowed deep under my skin. Puce Mary is the moniker for the solo work of Danish experimental artist Frederikke Hoffmeier. Her latest album, The Drought,  tackles themes of power, gender, sexuality, trauma, and metamorphosis through a landscape of industrial music and experimental noise. It is at once haunting and compelling, dissonant and repetitive, calming and chaotic. According to Hoffmeier’s Bandcamp page, it is  “the traumatised body” that serves as the “landscape” for these explorations. For Hoffmeier, the traumatised body serves as a paradoxical, contradictory site, one which holds the potential both of “danger and opportunity.” Ultimately, though, the goal is resilience and regeneration:

Rather than escape, The Drought dramatises a metamorphosis in which vulnerability is confronted through regeneration. Noise and aggression no longer act as an affront to react against but part of a ‘corporeal architecture’ where space, harmony and lyricism surface from the harsh tropes of industrial music.

Albums of the Year: The Rest of the Best